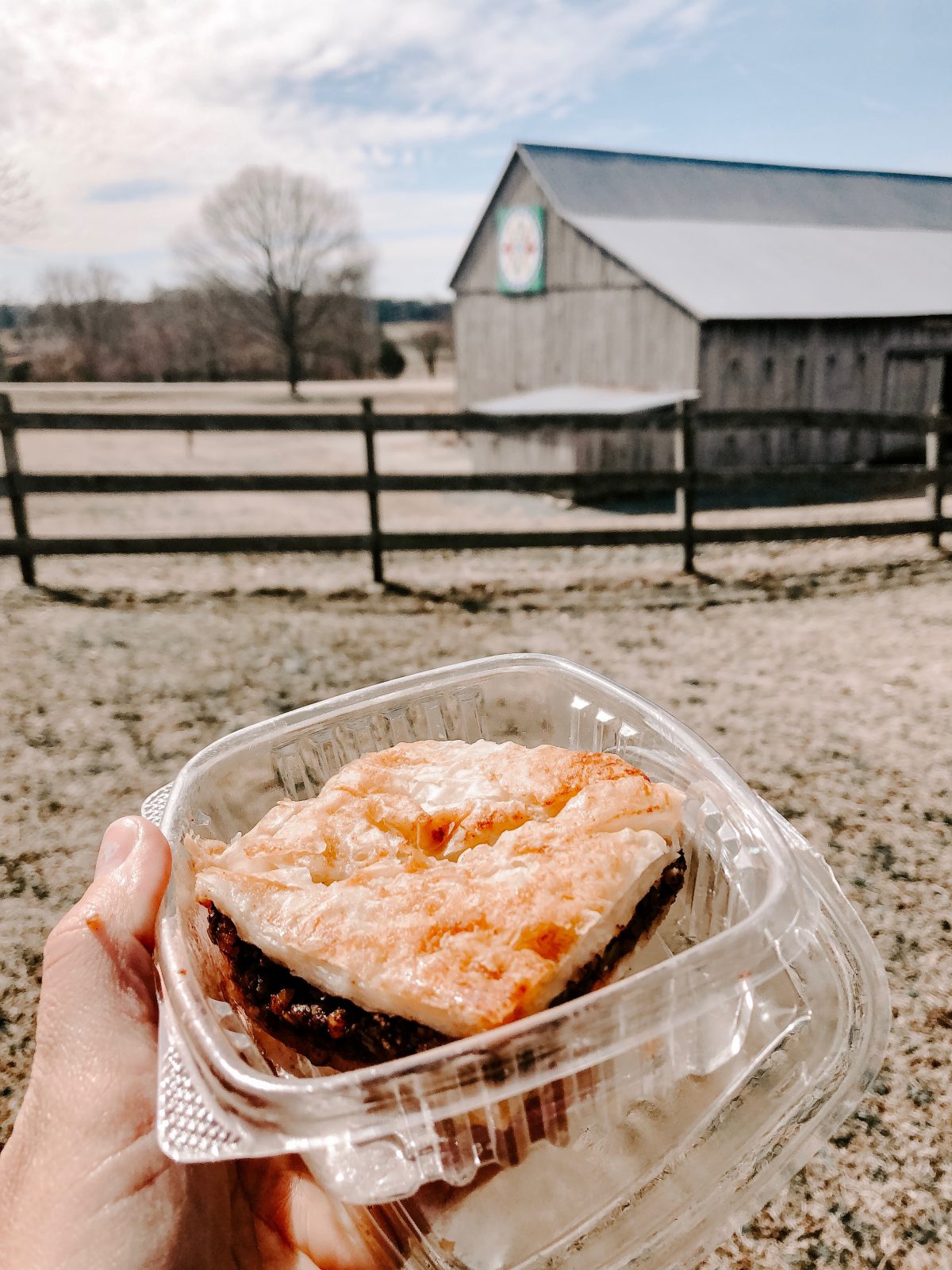 Pulled in at 10am, the sign is not lit ‘OPEN’; my confusion starts now and ends about 40 minutes later.

Park Deli in Severna Park is a classic establishment. They use high quality ingredients to make some serious sandwiches and soups. It appears that they support almost every Severna Park youth sports team and have the wittiest signs sprinkled throughout the shop. I personally loved the tiny ‘time out’ chair and the sign that reads, ‘If you are grouchy, irritable or just plain mean there will be an additional $10 charge for dealing with you’- that’s gold!

There are a few booths, a bar top with a custom baseball diamond pinball game, a high top with an etched chess game setup and plenty of outdoor seating. It is super casual and smells heavenly. I will absolutely go back for another visit, read on and you will see why.

We were greeted in the dark by the sweetest young woman. She was terribly nervous.

‘Are you open or do I have the time wrong?’

‘Well, yes, we can be open…but we aren’t really open.’

What? I don’t understand. She opens the door and brings me in. She explains that she just started last week and hasn’t been trained on how to do the food stuff but would gladly help me. Again…what? I ask her what is the best on the menu. With a grin on my face, I order a sandwich entitled: Breakfast Garbage. The sandwich is made of egg, pulled pork and bacon on a toasted ciabatta. My mouth was watering. Unfortunately for me, she didn’t know where any of the items were or how to make them with the exception of the egg. So, after much back and forth I settled for a Croissant with egg and ham (complimentary dollar off for my trouble). But I am going back for Breakfast Garbage!

As we waited, it began to feel more and more like my hometown deli. Or better yet, it felt like my home as my kids were rampant, knocking things over, making good use of the ‘time out’ chair. But everywhere you saw newspaper clippings about Eddy’s Famous Baklava. There is a great sense of local pride in the nostalgia on the walls. Yea, it was 10AM but I was getting that baklava so help me!

Leaving the store saying goodbye to our new friend, another, more seasoned, employee came in.

‘Why the heck are the lights off?’

Taking the large brown bag around the corner to Kinder Farm, we had ourselves the most exquisite picnic. The sun came out for the first time in weeks and we didn’t need winter hats. The sandwich was so surprisingly good. When I say they use high quality ingredients, I mean it. The new employee didn’t know how to make a sandwich but it was still dynamite!

The baklava though…that was out of this world. It was far from bland. It manage to be light and flaky while also being very packed and heavy with filling. Inhaled. It was literally inhaled and now I know why there are newspaper clippings about Eddy’s Famous Baklava.

People of Severna Park, you have a real gem on Benfield Blvd.

So…you scrolled to the bottom to get a synopsis

Do you want to know about the best local spots?

Or maybe you're interested in my easy-to-digest housing market report?

Drop your email below and let's be friends already!